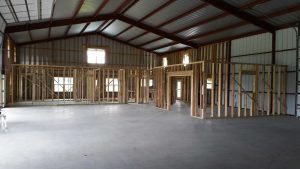 Aircraft hangers are structures that hold aircraft and spacecraft in protective storage. These are usually made of metal, but they can make use of concrete, wood or other materials as well. The hangers protect the aircraft from ultraviolet light as well as the weather.

It can be used as a repair shop or assembly area and may actually keep an aircraft hidden from satellites. Airship hangers are generally huge compared to the usual airplane hangers, especially when it comes to height.

Before, airships utilized hydrogen to provide sufficient buoyancy during the flight. These Aircraft Hangers provide protection to this hydrogen gas from sparks to prevent it from exploding. Most hangers were designed to house only one or two crafts.

These aircraft hangers are specially built to have large doors to accommodate the entrance of the aircraft. Bigger aircraft needs more complex Aircraft Hangers, which can be up to 120 meters for XXL ones – the biggest aircraft in the world.

Aircraft Hangers Made Of Steel

Steel is the primary component for building Aircraft hangers because it provides maximum strength and can last up to 40 years. Buildings made of metal are less vulnerable to fire and unfavorable weather conditions. It is important to take note that the frame system for aircraft hangers must be tested for durability, strength and versatility, and that it is available at an economical price. In addition to this, steel is eco-friendly and is 100% recyclable. It may decompose as rust, but it will never harm the planet as it is a non-toxic material.

Some aircraft hangers are also solar powered as the top of the roof provides a large space for solar panels. The power generated on top of the hangers through solar panels is enough to run an entire military base, including its electrical needs, runway lights and computer systems.

For small hangers, four or five solar panels can provide enough energy for lighting and electrical outlets. The cost of buying solar panels for commercial airports and large hangers, which also houses several offices and rooms, may be a long-term return of investment. In the long run, it can still be cheaper compared to the cost of buying energy from the grid.

This is because large areas such as this can generate tons of energy that can supply all energy needs within a commercial airport. More and more Aircraft Hangers structures are making use of this technology as the cost of solar panels has remarkably decreased by almost 50 percent in the last five years alone.

Get FREE steel building quotes from several supplier and compare them! No obligation.
Find a supplier you can trust.
Start Now 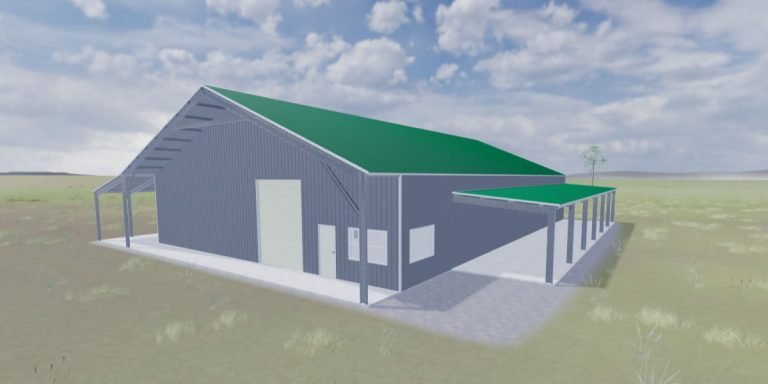 What size metal building do you really require? The 60 x 100 metal building can be used as a workshop, car garage, or warehouse structure, and it’s the clear span layout is designed for a do-it-yourself installation. There are many details that needs to be taken into account in having an effect on the magnitude of the metal building. Compare

Just what is the measurements of the actual metal building you desire? That 50 x 100 metal building may very well be utilized as a workshop, car garage, or storage building, and it’s the clear span design is good for a do-it-yourself installation. There are specific factors that must be looked into with having an effect on the dimensions of

Exactly what is the proportions of the actual metal building you want? The 40 x 100 metal building could be used as a car workshop, car garage, or warehouse structure, and it is the clear span framework is good for a diy construction. There are various of points that need considering with pinpointing the size of the metal building. Compare